Focussed on the restoration of the historic Tall Ship ‘ Alma Doepel’ in order to return her to working with Youth.

Alma Doepel was built in 1903 in Bellingen, NSW, by Frederik Doepel, and named after his youngest daughter Alma. She sailed mainly around the coast of Australia, carrying goods such as timber, wheat and jam. She was also used in World War II as a supply vessel in Papua New Guinea, before returning to commercial service around Tasmania in 1946. From 1961 to 1975 she was stripped of her rigging and used to carry limestone, before being sold, for the scrap value of her engines, to the Melbourne company Sail & Adventure in 1976. Alma Doepel on custom-made barge undergoing hull work as part of complete restoration.

From 1976 to 1987, Alma Doepel was comprehensively restored and returned to full sail in magnificent style to lead the Parade of Sail in Sydney Harbour in January 1988. She was then used as a sail training ship, based in Melbourne, until 1999 when the need for work on the hull and lack of funds put a stop to this activity. In April 2001, Alma Doepel was taken to Port Macquarie where she was berthed at Lady Nelson Wharf and open to the public as a static exhibit. In January 2009 the Alma Doepel returned to Melbourne. She is berthed at No 2 Victoria Dock (Melbourne) undergoing an extensive refit to return her to survey so she can recommence sail training. 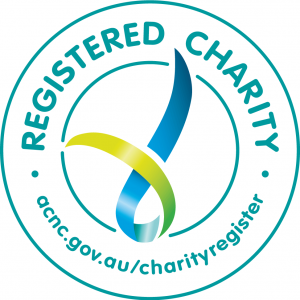 As part of Sail and Adventure, the Alma Doepel Supporters Club run fundraising activities and events that help support the restoration and future work of the Alma Doepel.

An Opportunity for Youth

SHE'S ON HER WAY

Getting Back in the Water